Bridgestone RE-71RS – Now Available In The US

Previous Next
Bridgestone RE-71RS – Now Available In The US 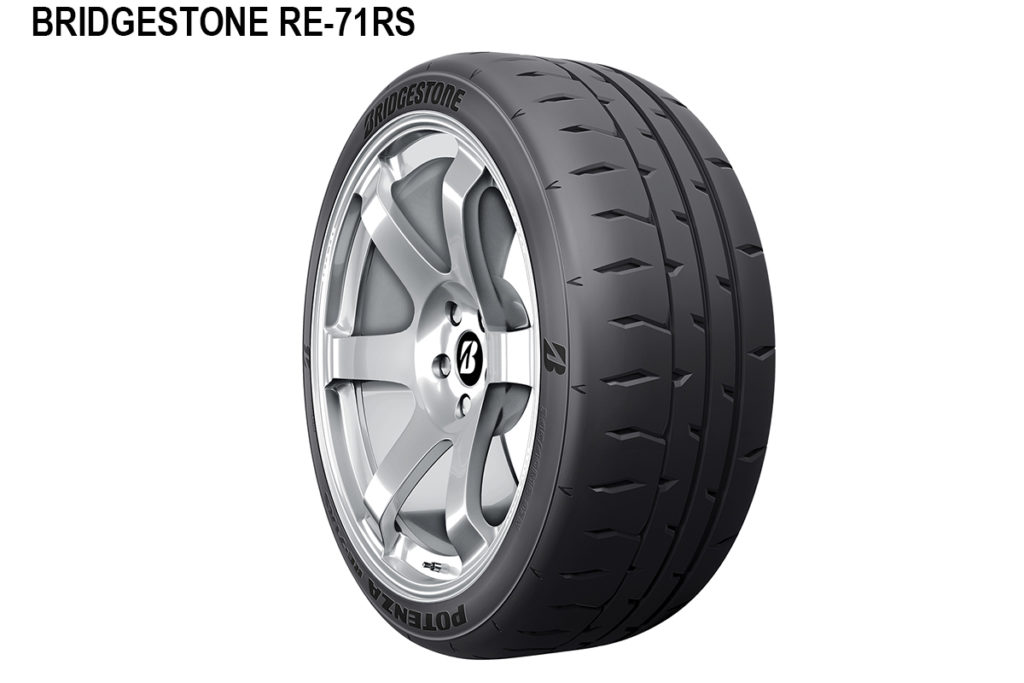 Customers often ask….”what is the best track tire?”  For many years, the answer was the Bridgestone RE-71R….but, Bridgestone stopped making and shipping that tire in late 2020.  The expectation was that there would be a replacement tire made available….but we have been waiting and waiting.  Finally the wait is over (April 2022).  Here are the details (they have a fairly large list of sizes, check w us often to see if the sizes you want / need are available.

Bridgestone Potenza RE-71RS, first available in 2020 in Japan and Austrailia, is “the fastest in street radial history”, as its Japanese manufacturer claims. It is characterized not only by a high level of traction and precise handling feedback but also by a long expected mileage. The tire is designed to be used on both race tracks and public roads.

The Bridgestone Potenza RE-71RS model inherited its «sporty» habits from its predecessor, Potenza RE-71R. It is noted that «R» in the model name stands for «racing», while «S» can be interpreted either as «sport» or «second». If we are to compare the two tires, RE-71RS definitely prevails, because it provides a better grip and has higher resistance to wear than it’s predecessor.

For example, according to the tests performed by the manufacturer, the Bridgestone Potenza RE-71 RS in size 265/35 R18 97W XL showed the best lap time on the Tsukuba racing circuit. The tire’s breakaway on the fastest lap was 2%, while the average overtake did not exceed 1.1%. 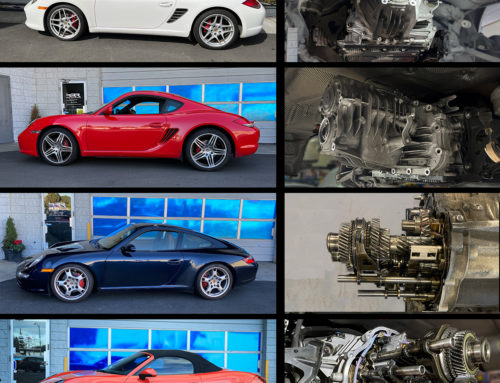